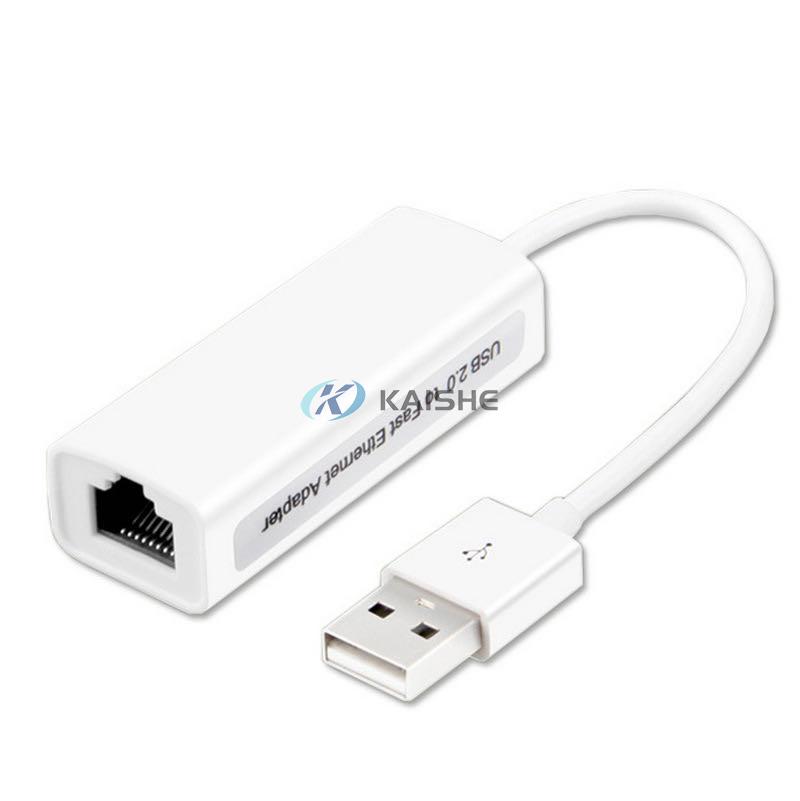 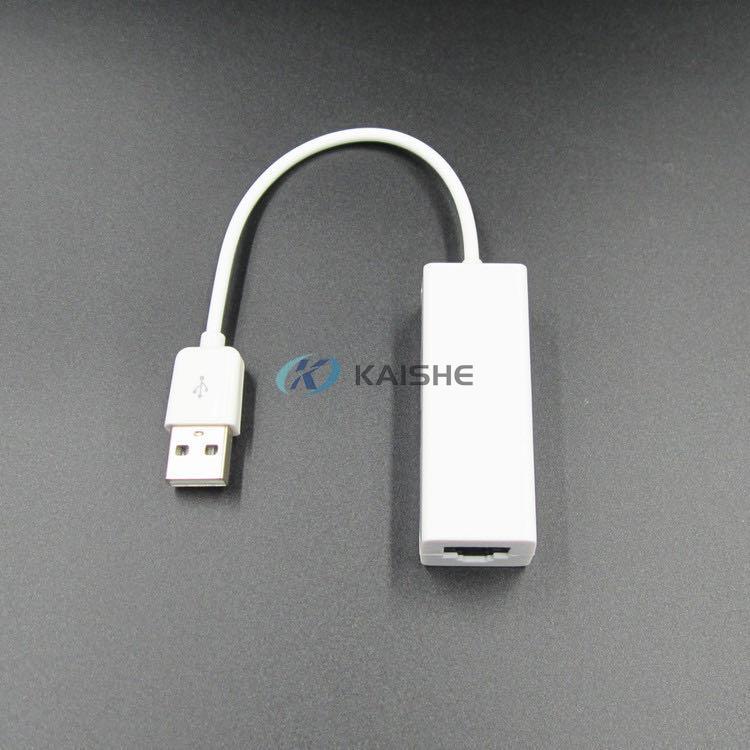 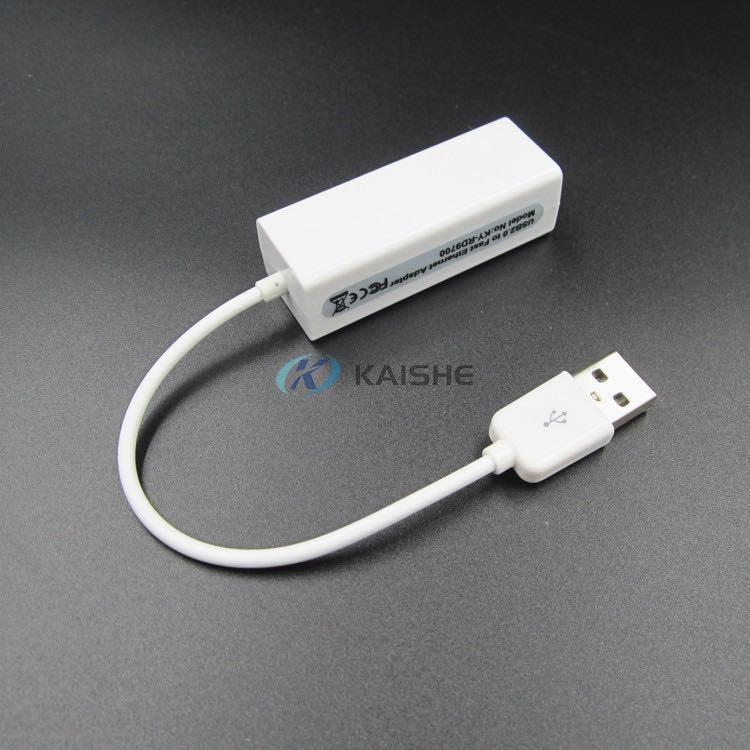 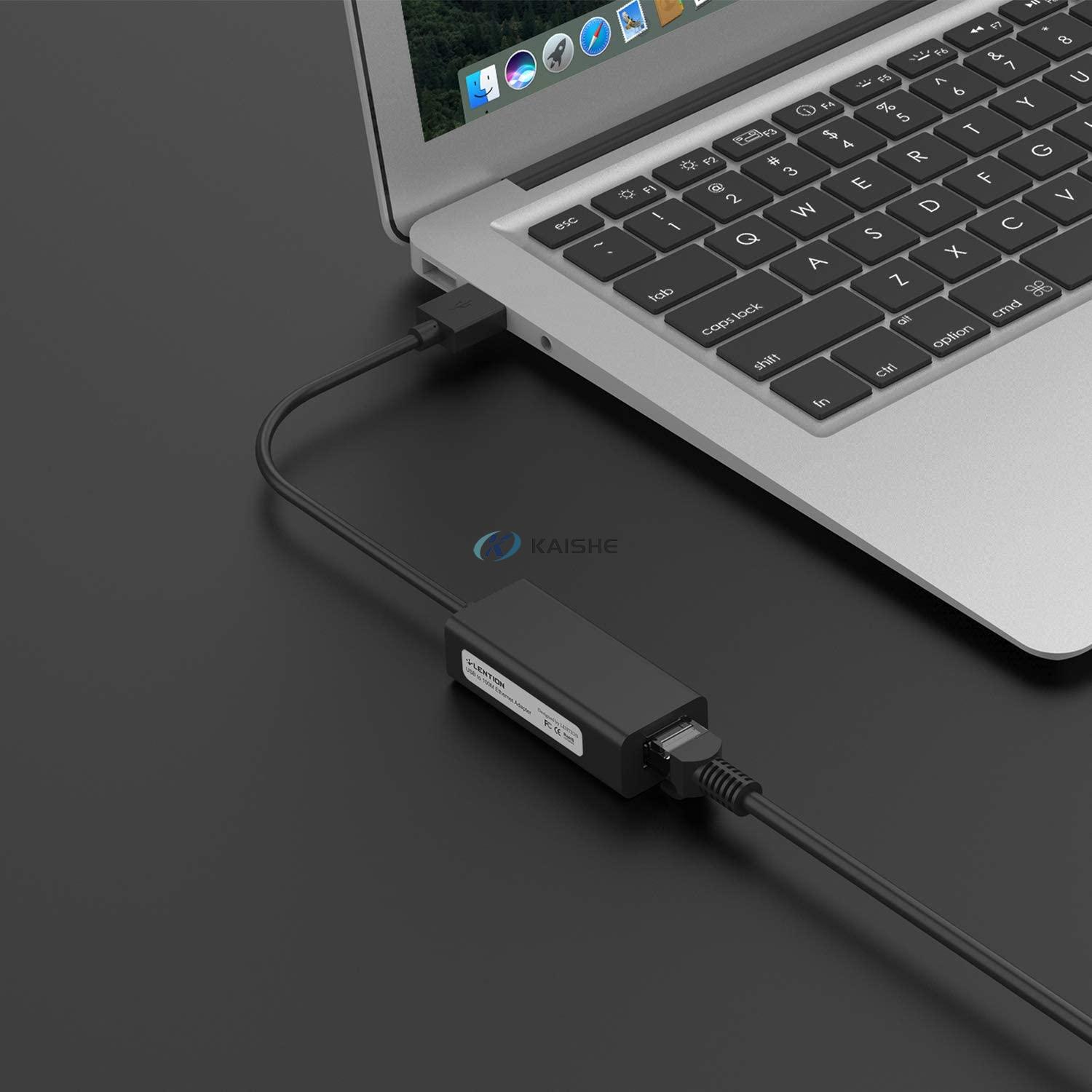 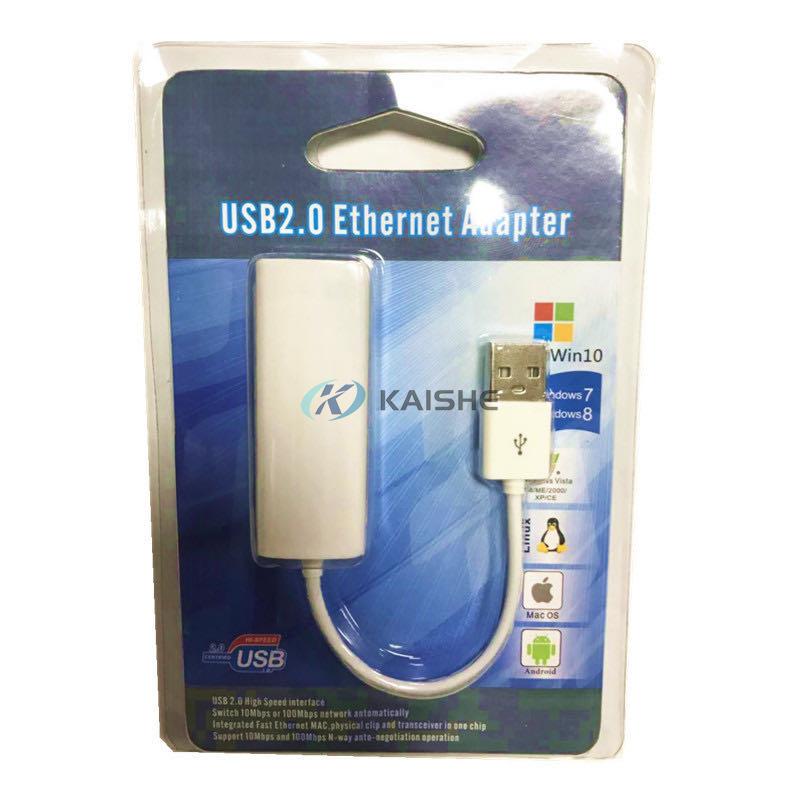 This USB 2.0 to Ethernet Network adapter from Mobi Lock enables you to add a network interface to your computer via USB port for a faster file transfer.

This is compatible with all existing 10/100 networks. With the Ethernet LAN wired network adapter, you can replace a broken internal network card or add a separate routable network interface.

Easy to Install & Use: This USB to Ethernet connector is driver-free and supports plug and play. Just simply insert the adapter into a USB 2.0 port on your computer and begin to transfer large video & audio files between your workstation and the network.

Finally, this Mobi Lock USB to Ethernet network adapter does not need external power or drivers to function. Just PLUG AND PLAY!

This Ethernet router connector is driver-free and the Ethernet cord adapter USB 2.0 supports plug and play. Simply plug the adapter into a USB 2.0 port on your computer without downloading any external software drivers and begin to transfer large video & audio files between your workstation and the network. Universal compatibility with Chrome OS, Linux, Mac OS X, and Windows operating systems. 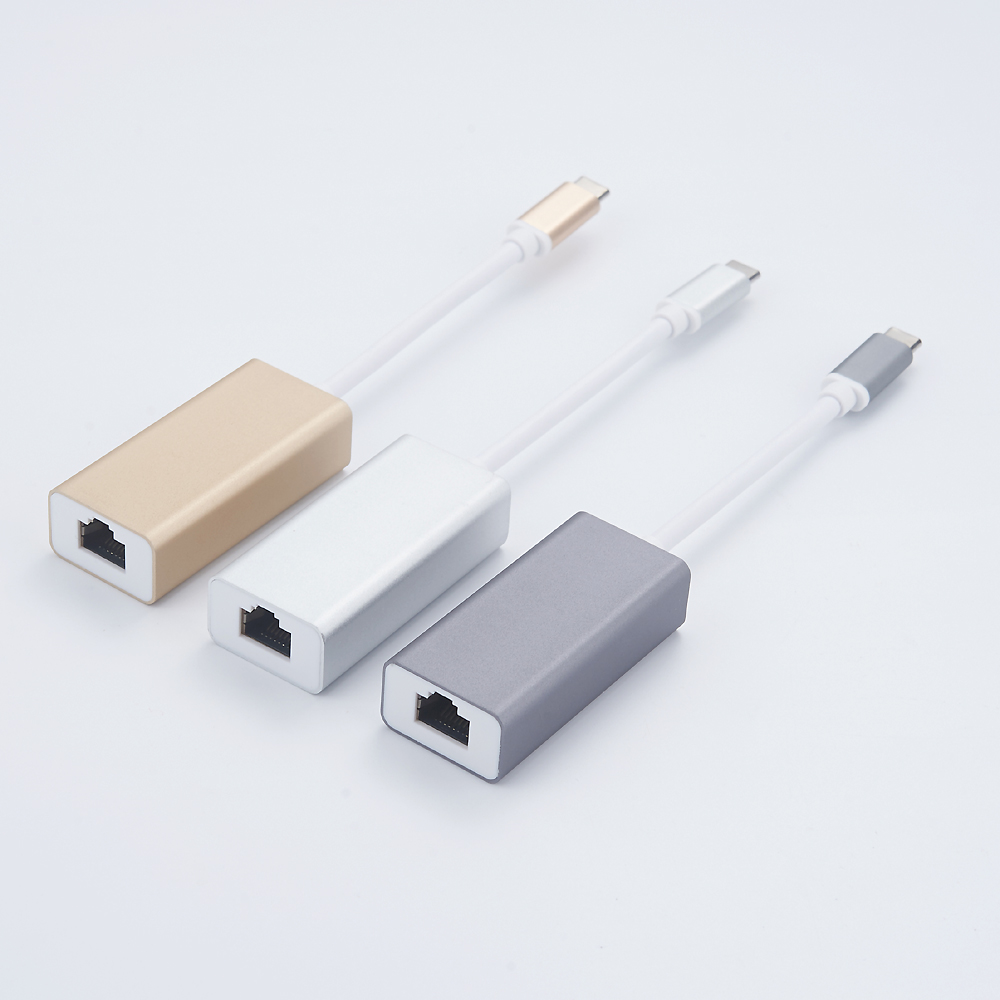 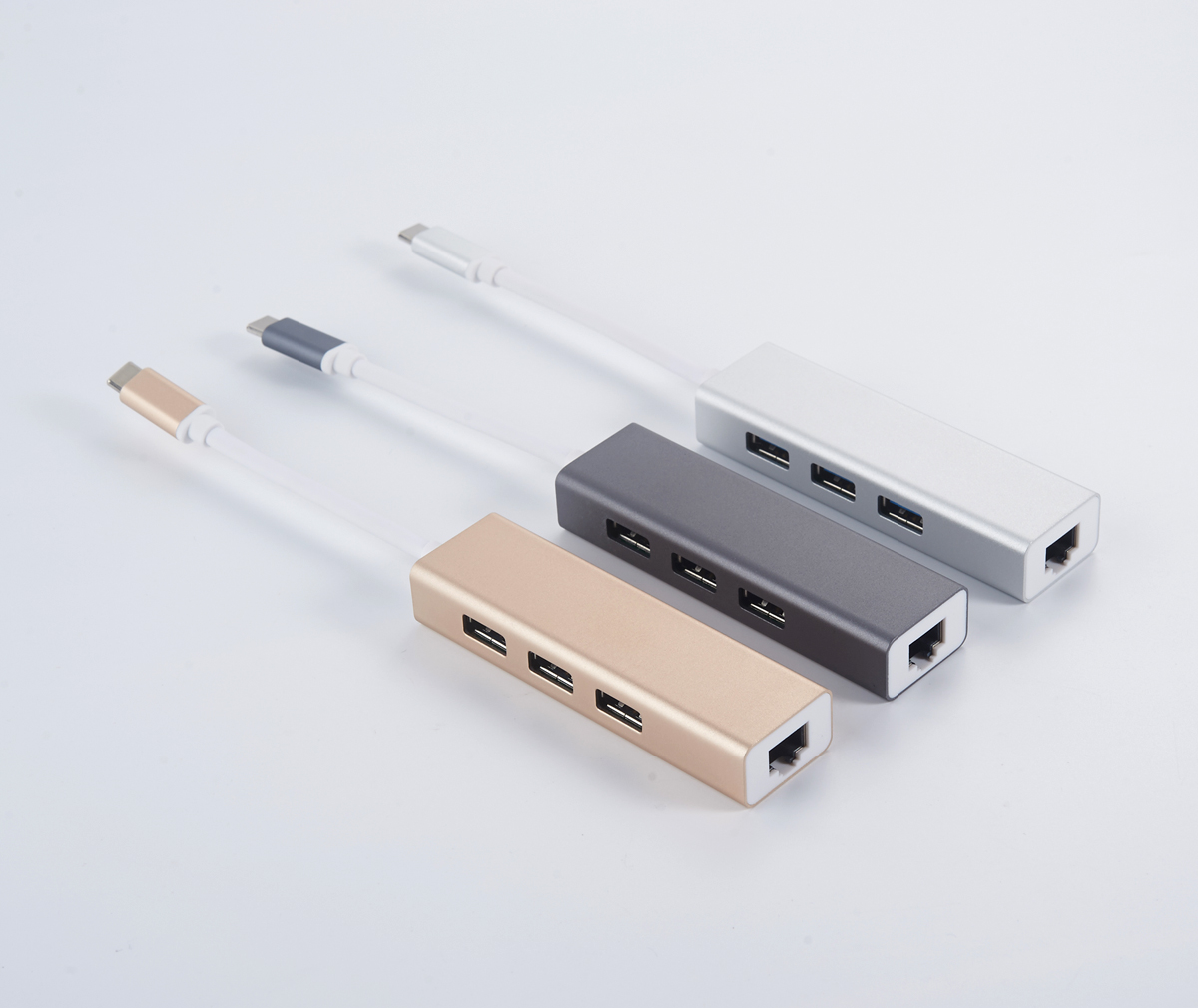 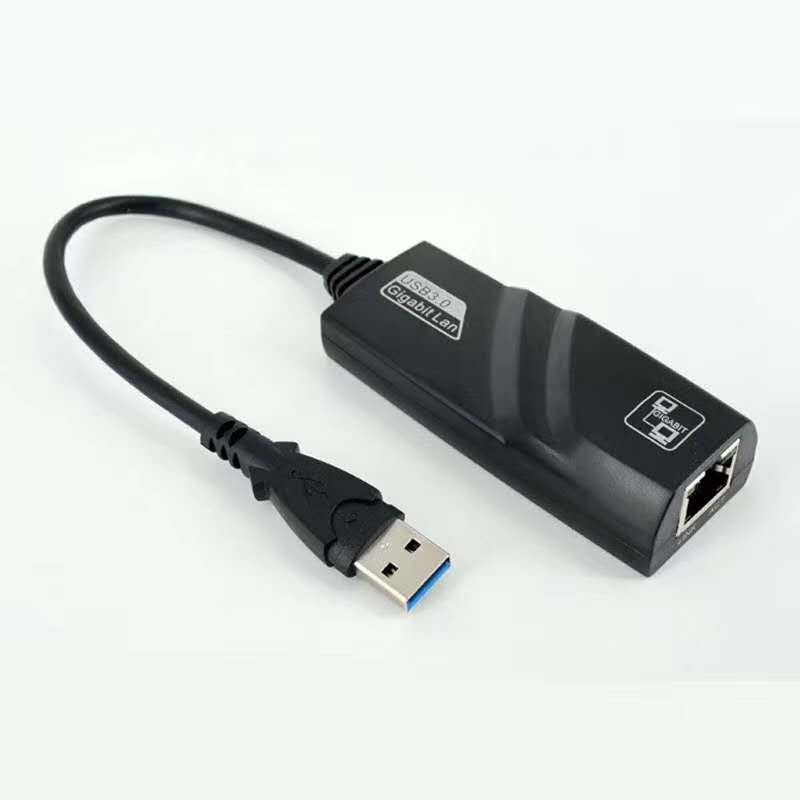 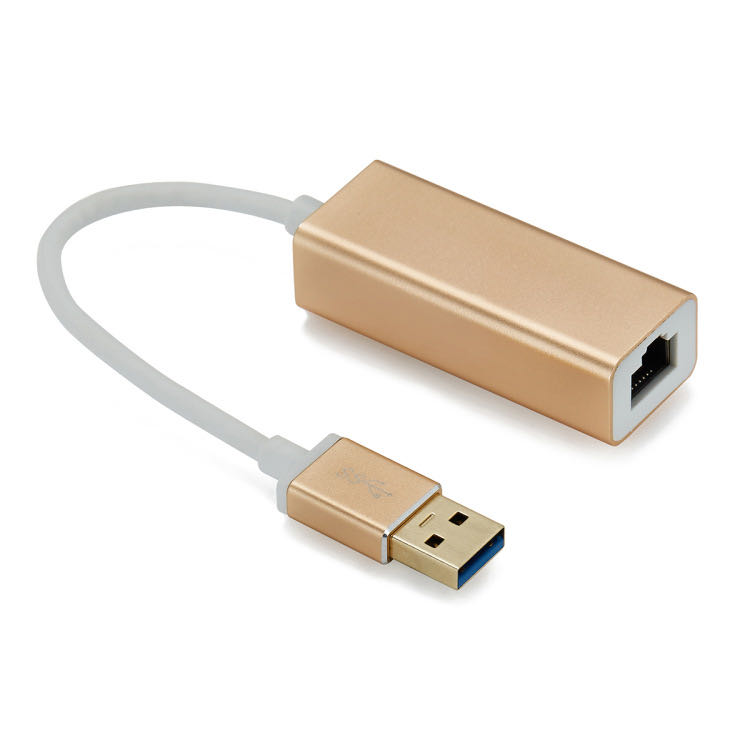 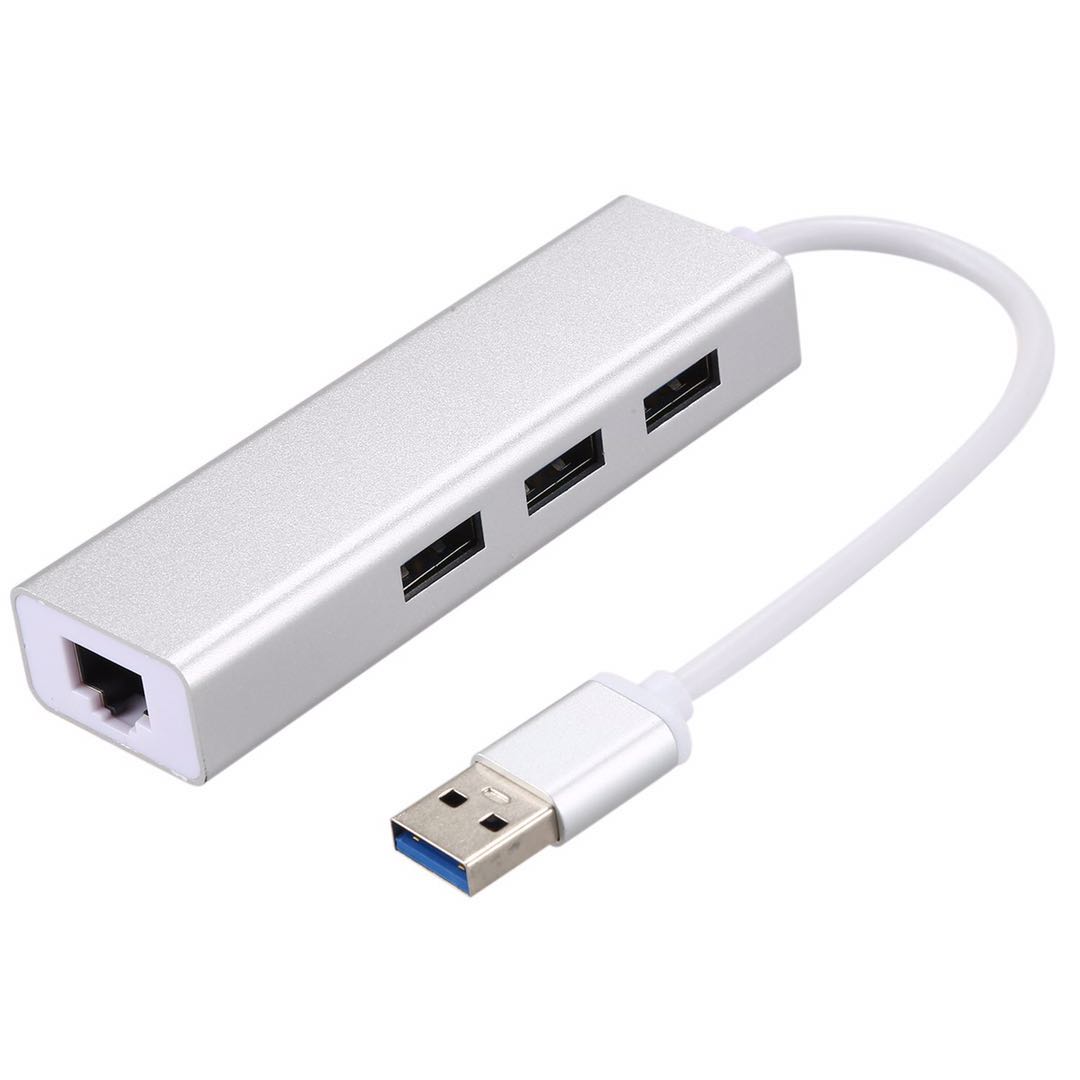 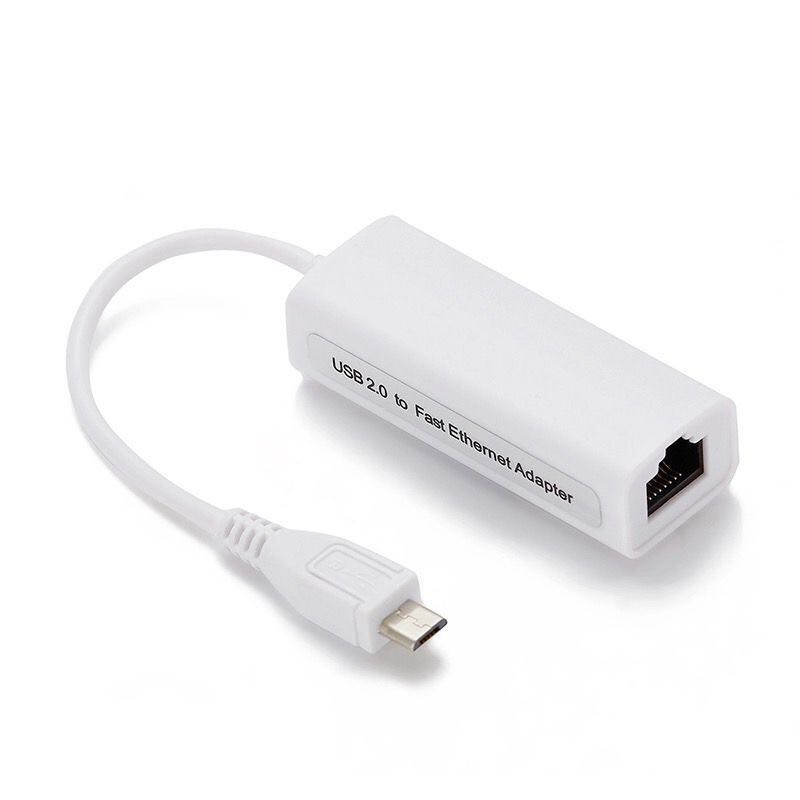